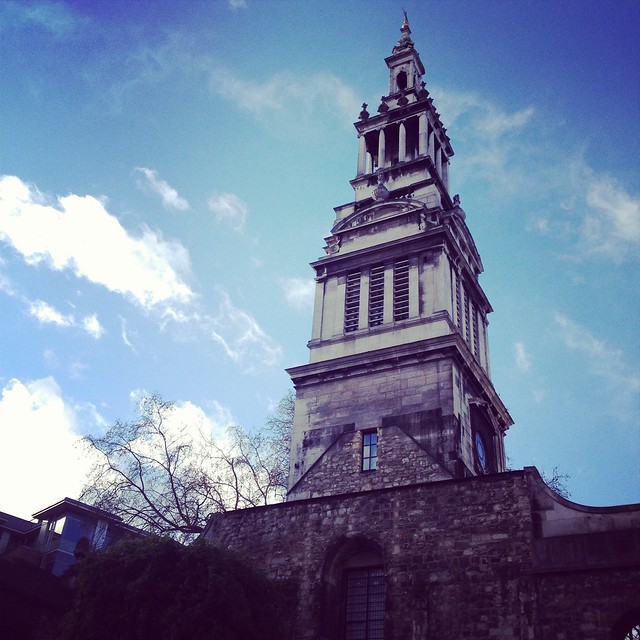 It’s exactly a year to the day that the man I loved well and truly broke my heart.

Most of the time it already feels like much longer, but then every so often the pain bites like it was yesterday.

I don’t think there’s much more I can say that I haven’t already overshared on here over the past twelve months.

But it’s safe to say that when the person you thought you were going to marry cheats on you, in the form of a holiday romance, then moves to the other side of the world to be with that person, your life will never quite be the same again.

And whilst I will never be able to forgive him for what he put me through, at least now I believe him when he said that I would be better off without him. Because I absolutely am.

I continue to move onwards and upwards. Always.

Yeh, yeh, yeh here we go with another turn of the year post. Yep, sorry. Kinda did it last year and I’m doing it again now too. But reading back on last year’s post, I feel the need to reflect on it. Because man, that did not happen. It was a really mixed year. I started off TOTALLY being a runner, immersed in half marathon training and going to Berlin on the first weekend in April to run my first half marathon. And then it just stopped. The consistency that I wanted twelve months ago still isn’t there. A year later, and I’m less of a runner than I’ve ever been.

I have some reasons, especially over the last couple of months. Since October, I’ve been to London and back twenty times. I feel like I’ve spent the last three months living on a train with a rucksack attached to my back. I’ve been to so many job interviews, it’s exhausting. Running just hasn’t been my priority, but I’ve managed to accept it and not feel guilty.

So, it’s more of a coincidence than anything else that the time for major change in my life is also the start of 2013. I’ve finally landed myself a job in London and will be moving in with my boyfriend in a few weeks, something we’ve been dreaming off since we started doing the long distance thing 16 months ago. As most other things will be changing, new goals will be hard, but I feel like it’s a brilliant time to put them into place.

I’m going to split my goals up to make them easier. Although last year’s goal was great because it was simple, it was a bit too simple. It needs to be a bit more specific.

I’m going to have some over-arching goals for 2013 as a whole, but then each month have mini, monthly goals to help hit those targets. So, here goes…