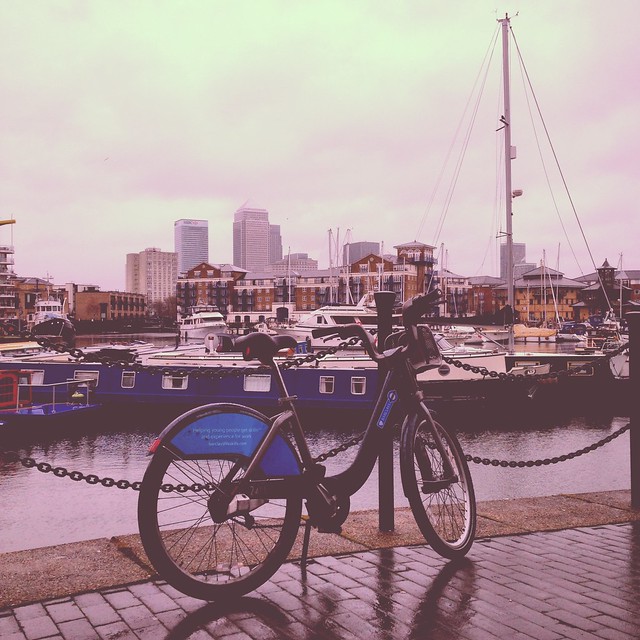 This morning I ran to and then did Mile End parkrun for the third week in a row. Habits don’t stick easily with me, but this is a good one and one I’m intending to keep up.

This is despite the fact that halfway around today’s second lap, I had a panic attack. Only a really little one – relatively short compared to most – but it happened all the same. I couldn’t mistake the building hyperventilation which rose in my chest, resulting in shallow, squeaky breath and tears forming in my eyes.

I’ve been asked in the past if I’m not just mistaking a panic attack for an asthma attack. Although the symptoms sound similar, they feel completely different. The best way I can describe it is that one is a result of the physical (usually cold, damp weather if I’m running) and one is absolutely the result of what’s going on in my mind.

I don’t know why today’s run would be worse than any other – I guess if I knew that it wouldn’t happen. Every so often, I just get all up in my head and the doubt swells and entirely consumes any other thoughts.

As soon as I was brought back out of the negativity and reminded why I was there, it was immediately okay.

You might think that if running makes me feel this way, maybe I shouldn’t do it. This has happened several times before. Times like the Great North Run training run along the canal in Nottingham which resulted in my then boyfriend having to come and collect me. Like the night run in Manchester last year with some of my favourite people. Like at kilometre eighteen of the Copenhagen half in 2013.

But for every run where this has happened, there are at least fifty others where I’ve enjoyed myself, run faster, run happy or – at the very least – not had a panic attack.

And really, it just makes me want to continue running even more. I know that I am stronger than an occasional overwhelming sense of panic. Just like building endurance, building knowledge or building confidence, building mental strength is just another part of the training process and another challenge to overcome. One run at a time.