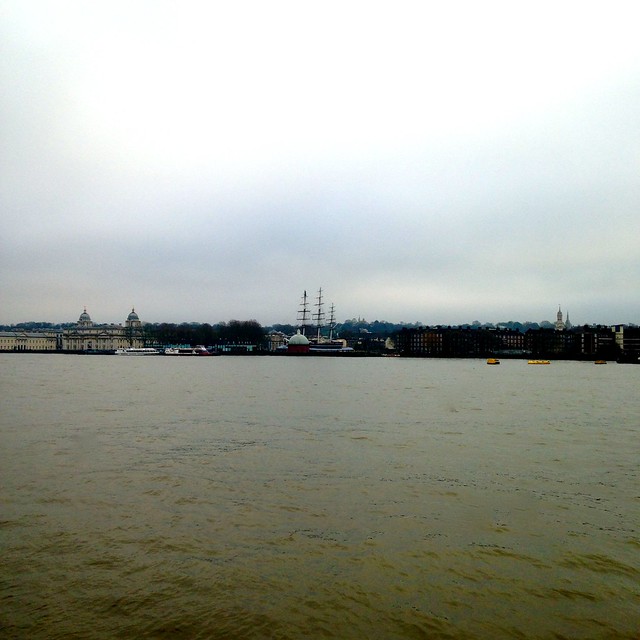 In my last post I hinted at the small epiphany (yes, I’m being melodramatic, running does that to me) I’d had whilst out on my solo LSR last weekend. And now, I’ve sorted the logistics required to be able to say THIS YEAR I WILL BE RUNNING THE LONDON MARATHON.

This wasn’t this year’s race plan. 2015’s spring marathon was supposed to be Barcelona, but after my usual routine of writing out a training plan to the letter, ignoring it for a couple of months and then freaking out, I’ve decided that trying to run 26.2 in what is now nine week’s time is not for me. Yes, running a marathon is all in your head (more on that another time), but my head is not in the game for this one.

As soon as I thought of the idea of switching races around I knew it was the right thing to do. I signed up for Barcelona months ago and always said if I got into London I would defer it. But when I thought about the prospect of using my prized ballot place this year, I got so excited.

My two planned half marathons (Brighton and Berlin) fit in perfectly with training, I’m exactly where I need to be distance-wise to train for a marathon in almost four months and most of all it’s on flippin’ home turf. The route passes by the end of my road… TWICE.