Along with a night out with a few work colleagues on Saturday – which involved a bit too much beer and not quite enough dinner (and consequently an early hours trip to McDonald’s on Tottenham Court Road) – I also managed to fit in some interesting fitness-y things this weekend. Such as… 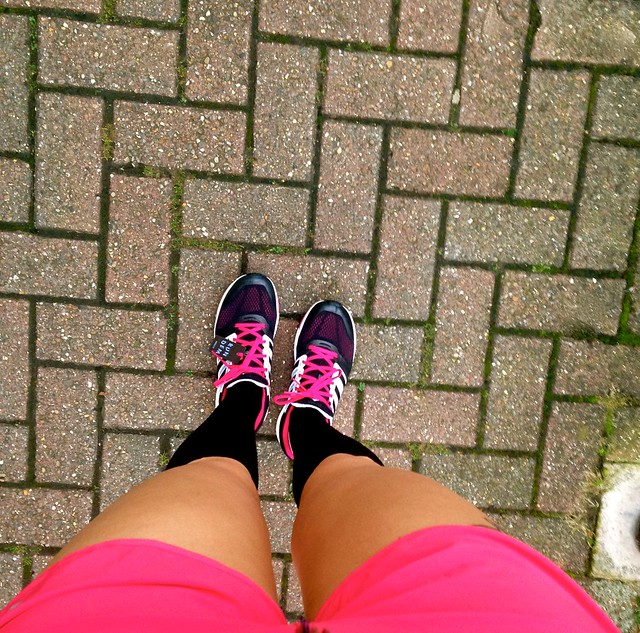 My tenth parkrun (if only I was a junior and got a tshirt at ten – boo!) was a new one for both me and seasoned parkrun tourist Steph. It’s known as a fast, flat course, so when I got a text from Steph on Friday saying ‘are we still PB-ing tomorrow?‘, I thought I would screw being completely underprepared and sent back the completely enthusiastic response of ‘umm… I think we’ll give it a go‘.

And we gave it a go and we pulled it off! Steph’s incredible pacing skills, a lot of one-sided chatting and some much needed stern words in the final kilometre and she got me round almost 2 minutes faster than my previous best parkrun time and well under the 27 minute mark (26:17 to be precise) which I’ve been wanting ever since the PB-that-wasn’t in Geneva in May. 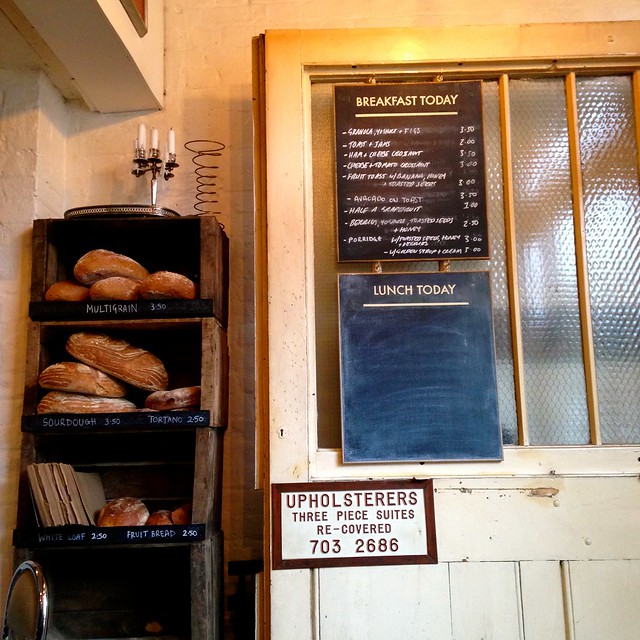 An added bonus to parkrunning is the well deserved café stops afterwards, and we found an absolute gem just outside Burgess Park in the form of Fowlds. Coffee and breakfast of a ham and cheese croissant (me)  and avocado on toast (Steph) happily consumed, it was time to hop on a couple of buses over to…

I went and spent all day at the Yoga Show last year (you can read my post here), so I wasn’t too bothered about trawling all the stands with the same vigour, but I did pick up a new mat strap from Yogamatters – one of the best exhibitors in my opinion.

I did pay for a 90 minute mindfulness workshop, led by Louise Palmer from Camyoga. I really enjoyed it and learnt a lot from it, which I’ll cover in a separate post at some point.

But safe to say, after some short guided meditations, stepping back out into the chaos of the main hall was a bit of a struggle! 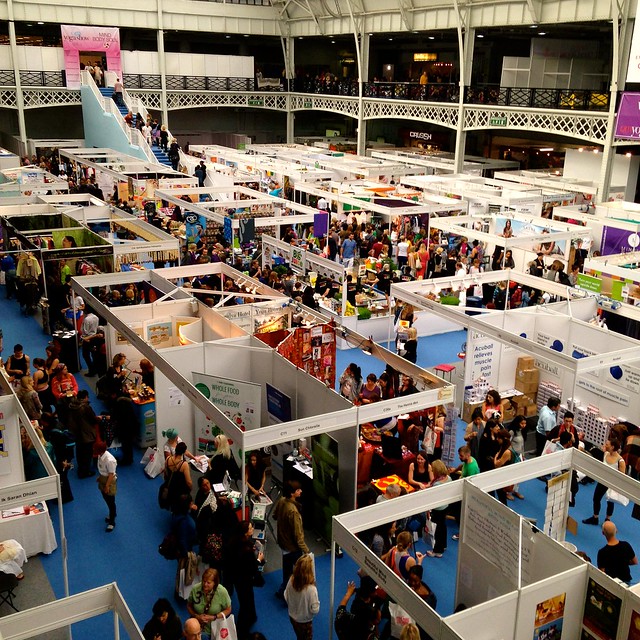 After a bit of a pep talk from Charlie and after dragging myself out of my hangover, I headed to Shoreditch on Sunday morning for a two hour free lifting workshop with Sally Moss from Strength Ambassadors.

We covered off how to deadlift (my favourite), how to build up to full pull ups (least favourite… SO HARD!) and squats, focussing on how to do them with correct technique and gradually building on the weight. The workshop was an introduction into the full four week Ladies Who Lift programme that Sally runs, although sadly I can’t make the next course that’s running in November.

I’m really pleased I did this as I will definitely be approaching the weights room in the gym with a renewed confidence that I know what I’m doing. Plus, I really enjoyed deadlifting and really want to get better at that! 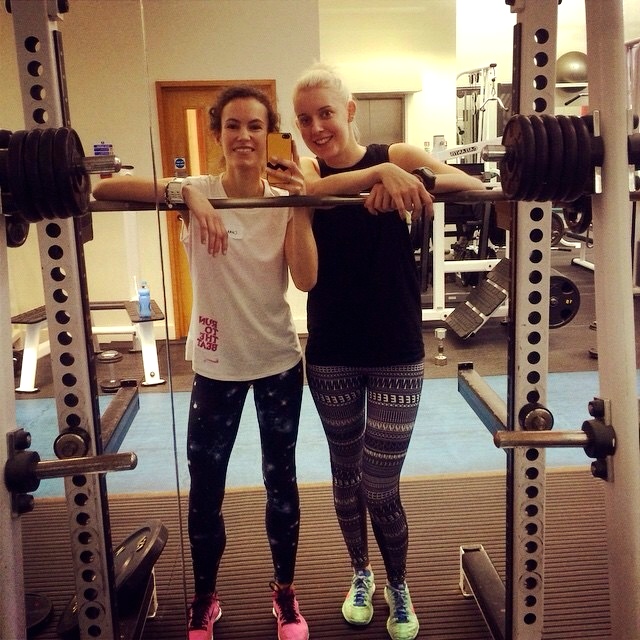 Feeling at home in the squat rack! (Charlie’s photo)

How was your weekend?